NECTEC has developed the cloud-based IoT platform-as-a-service named NETPIE ( https://netpie.io ) and launched the service since September 2015. NETPIE is a cloud platform that interconnects IoT devices together in the most seamless and transparent manner. By moving the complexity of connecting IoT devices from application developers or device manufacturers to the cloud, NETPIE helps shorten development time and reduce burden of server administration. 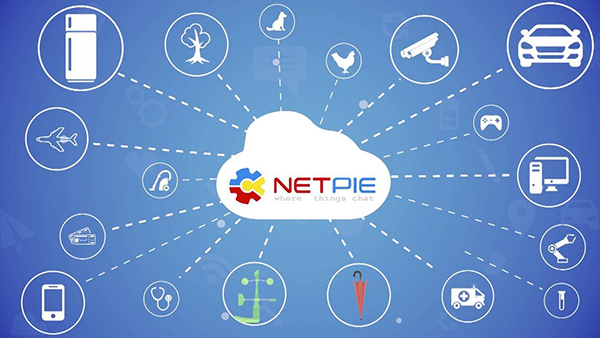 Feature-wise NETPIE seems comparable to other global IoT platforms. However, intrinsically NETPIE has a very different design philosophy and approach to IoT development. In order for the IoT which we view as the community of things to grow and become sustainable, we take our model from the ultimate successful example which is the human society. As fundamental elements in human society are individuals, they come together and form variety of groups, functions, or organizations, striving for either political or economical purposes. Each individual possesses his own capability and skill set that suits the role he plays. We believe the same should apply to IoT in which the building blocks are things, not the applications and definitely not the developers. In contrast to the view of other platforms where things are just components to be manipulated in order to serve in a predesigned function of an application, our view is more organic and, dare we say, democratic. As long as all the potentials in things are realized, when we give voice and channel for them to communicate, the organizations (or applications) will naturally follow. Therefore, we believe that to develop IoT products or applications, one should focus on creating things or devices. Each thing should be treated as an individual entity with desire to speak or act out a certain way when a certain event happens. IoT developers only have to define such logics and actions of their things. The applications can come later, even those that are beyond what our current imagination can concoct.

We call this approach thing-centric or bottom-up approach. Developers do not need to worry about the issue of setting device identity and access control in the beginning, as in other platforms that are application-centric. Ownership and access rights should be defined dynamically at a later time (e.g., after the device is sold to consumers). The interaction among devices is designed to be as loose-couple as possible. This is almost analogous to a social network of things where things can communicate (talk and listen) in pairs or in groups. Group members can be added or removed dynamically. More importantly, we try to implement all security features (encryption, authentication, authorization, access control) to support low-end microcontrollers while other platforms require quite a high-end microcontroller boards. We think no device should be left behind, especially ones most commonly used by beginners because not only we want to build IoTs, we also want to help bring up more personnels to step into this field, and that wouldn’t happen if we’re exclusive to enterprises and big players. 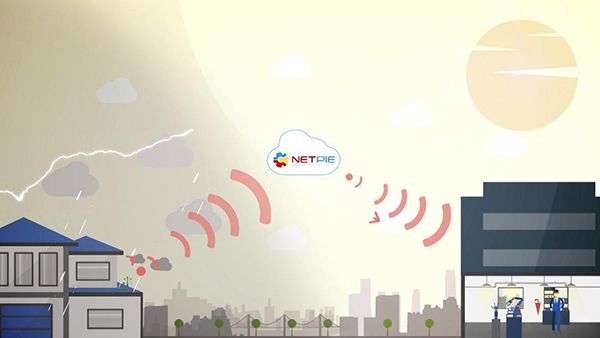 Getting Started Tutorial at https://netpie.io/tutorials .

Research and development by 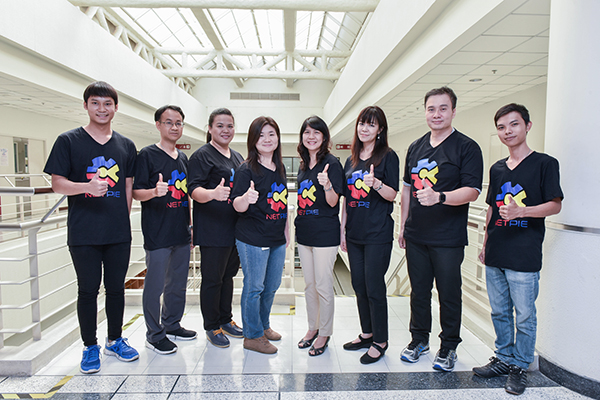