Silicon Industrial Fabrication Research team (SIFRT) is a team under Thai Microelectronics Center (TMEC), Our research team has developed both local and international research collaboration and connections with research units, academics, institutions and etc. For example, a joint research project to develop a silicon microchannel heat exchanger between TMEC-ALICE/CERN, a customization fabrication process and services of silicon mold for private companies and etc. SIFRT consists of 3 research groups as follows:

To promote and support the study, research and development, technology transfer and applications related to Si CMOS-MEMS fabrication technologies of various sensors and MEMS devices including other microdevices and microstructures that pave the way to development of new technologies and innovations in the future. Aiming towards the ultimate goal is to create a concrete upstream microelectronics industry in Thailand, and to demonstrate competitive advantages. 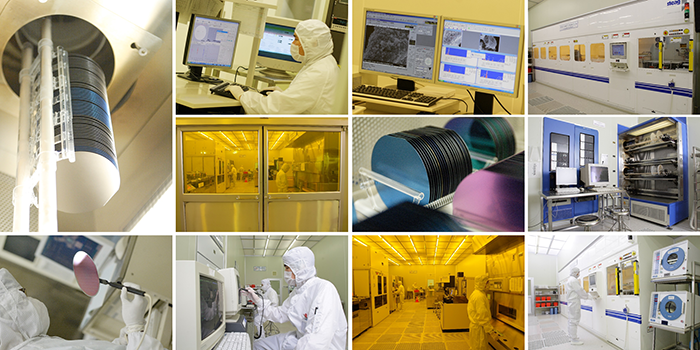 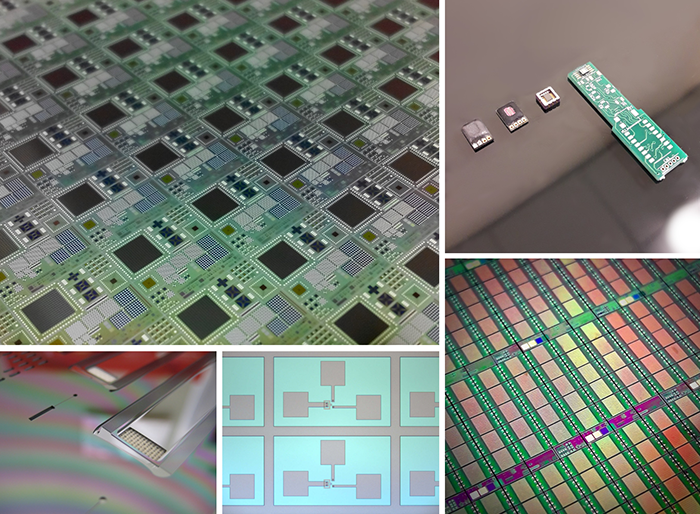 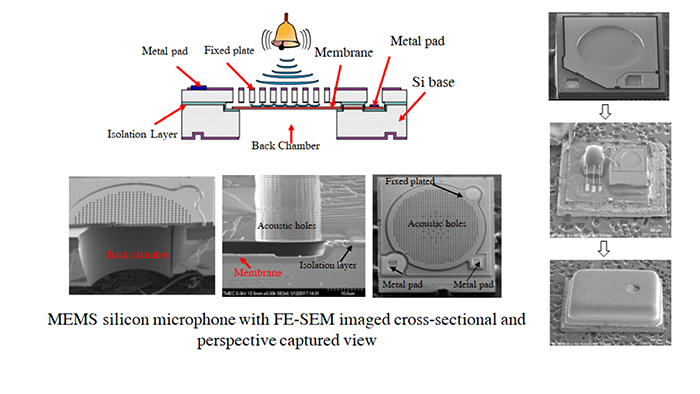 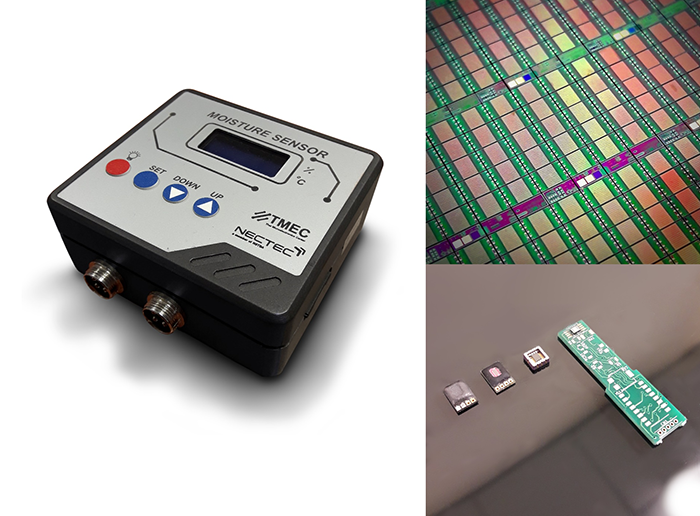